Here we will give you a brief information that you might need for your trip to Brazil, with emphasis on the area of Fortaleza. If you look for information about rent a car, please look our car rental guide. 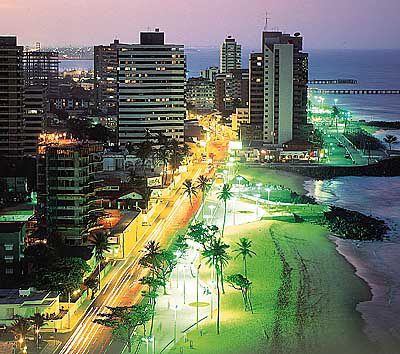 „Real“ R$ is the currency in Brazil and the ISO code is BRL. The main currency is divided into 100 centavos 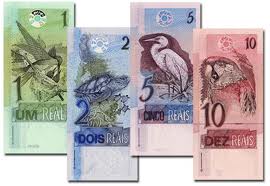 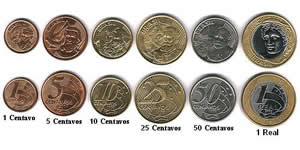 Dollars, Euros and other currency can be exchanged at banks, authorized hotels and travel agencies. The exchange rate is published every day in newspapers. In this link – Yahoo Currency Exchange Converter you can see todays rates.

For other parts of Brazil you may look in a Wikipedia article about Brazil time zones.